Vivaldis is a leading animal healthcare company born out of the vision of professionals who are passionate about animal and human healthcare. The company plays active role in the care, cure and management of animal health by introducing innovative and path breaking treatment options. The product basket comprises of unique range of lifestyle disease management products and enzyme-based novel formulations, duly supported by the routine formulations for infection and infestation control which maximise health, agility, productivity and performance of companion animals. 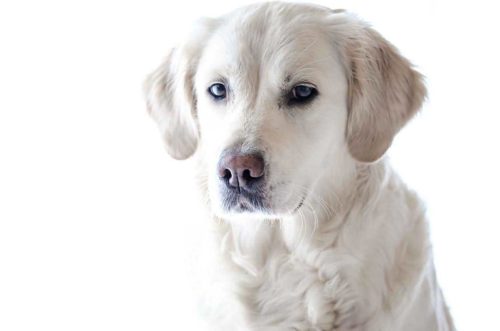 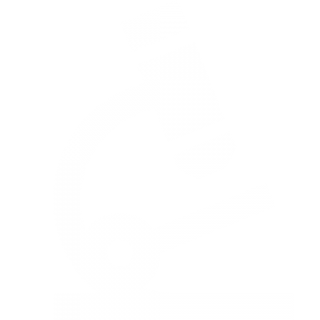 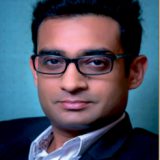 Kunal Khanna, Executive Director and Co-founder of Vivaldis has done his Masters in Business Administration from one of the worlds most renowned institutions, London Business School where he was also awarded the prestigious Sumantra Ghoshal Scholarship.

He has over 10 years of hands-on experience of setting up and creating hugely successful businesses within the Global Pharmaceutical and Banking Industry across continents. He started his career in 2003 with Citibank India where he held the distinction of being promoted as the youngest manager in the history of their Indian operations. He then moved with Citibank to London to help build their UK Private Banking operations. In his next role, Kunal is credited with starting the operations for Societe Generale Bank in Pune.

After his MBA in 2010, he moved to Dubai and joined GlaxoSmithKline where he was responsible for Mergers and Acquisitions. Thereafter he was the Director for Business Development for Indian pharmaceutical major Emcure, responsible for the Middle East and Africa markets

Sharvari has completed her B.Pharm and MBA in marketing from Mumbai University. She started her career in human pharma with Ranbaxy, and then further worked with other reputed companies like Aristo, Venkys and Sava. She has a total experience of 13 years in Human and Animal Healthcare and currently is heading the Product Management department at Vivaldis.

He is in charge of All India Sales for companion Animal business. After graduation in Science in 1999 from Calcutta University, he started his career with Wockhardt veterinary Ltd where he gained experience in Cattle, Poultry and Companion Animal segment. He then shifted to Vivaldis Animal Health holding National Head Position.